Why is it important to disclose as much information about your lifestyle and health when shopping around for your retirement income?

Many people are surprised to learn that something as simple as their main occupation throughout their lifetime can make an impact on the income they can receive on a lifetime annuity.

John is 60 and arranged quotations via The Retirement Desk. John confirmed he had worked all his life as a HGV Driver and lived in Derby. His postcode plus occupation resulted in an increase in his annuity rate. This combined with his height and weight of 5ft 7 and 17 stone 8 and an alcohol consumption of on average 40 units per week meant that his income from a standard lifetime annuity rate then further increased to an additional 8.26% for the rest of his life.

Before speaking with The Retirement Desk, John had presumed because he was a non smoker with no medications or medical history that he would not qualify for any type of uplift on his income.

Meet Sheila. When Sheila contacted our team she had presumed as she had given up smoking 8 years ago that this would not be taken into account. After some discussion confirming she had in fact smoked 20 manufactured cigarettes per day until giving up and had started from a young teenager, it transpired that Sheila did qualify for a lifestyle enhancement on her income.

In addition to this, a high cholesterol reading from the GP in the last month (albeit diet controlled with no medication given as yet) added together to mean that Sheila could get an additional 7.11% on her lifetime annuity income.

Again, before speaking with us, Sheila believed as there were no medications and she was a non smoker now that these factors would not be taken into account.

Our final example is Patrick. When we spoke with him, we established that he was a Type 2 Diabetic and managing his condition with medication. In addition we ran through a detailed questionnaire on his lifestyle, height, weight and working history. From the discussion we recorded that Patrick had worked as a warehouseman all of his life and had a large waist measurement.

This together with medications taken for his diabetes, high blood pressure and cholesterol meant that his total increase was 22.11% on his lifetime income.

*Based on each client being age 60, quotations on a single life basis with 5 year guarantee period, level income payable monthly in arrears. Source – The Exchange July 2015 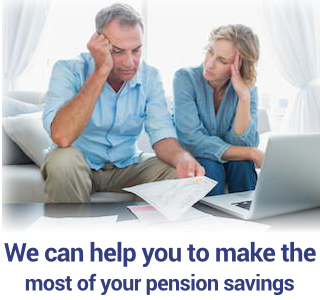 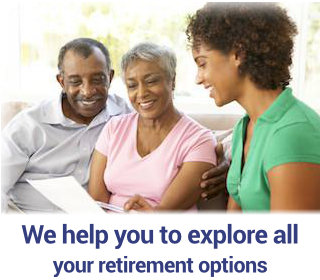 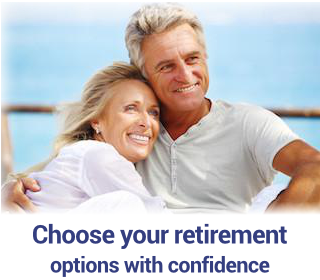 We can assist you with your retirement plans, there are now more choices available due to the new pension freedoms. At the Retirement Desk our consultants will explain the options available to you and search the market to find you the highest return for your pension fund.

I can't endorse enough how THE RETIREMENT DESK took the dread of sorting out my Pensions, I had no Idea just how much work could be involved if I tried to go it alone, and what a joy to actually have not just one person but a team to speak to instead of a machine.

See more of what our clients think
Call Now Button